Marchmont & Sciennes Community Council next meeting is on 24 Feb 2016 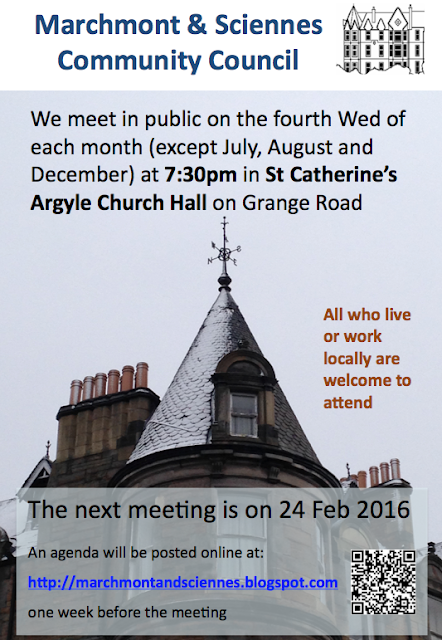 Posted by ajvphilp at 18:11 No comments:

£5 neutering for cats in Edinburgh & Lothians

The charity Cats Protection is offering to pay for Edinburgh & Lothians cats within EH1-EH55 and ML12 postcodes to be snipped or spayed for just £5.  This offer is available for cat owners in receipt of means tested benefits or on a low income.

Neutering offers solid benefits to both male and female cats including:

 Neutered females cannot become pregnant, adding to the number of unwanted kittens. Left un-neutered, a female cat can have up to 18 kittens a year.

 Neutered males are less likely to roam, reducing the risk of them being involved in car accidents

 Neutering means males are less likely to display territorial behaviour such as spraying, while females will not call or wail.

 Neutered males are less likely to fight, reducing the risk of them getting injured or contracting serious diseases such as Feline Immunodeficiency Virus (FIV) or Feline Leukaemia Virus (FeLV)

Cats Protection believes neutering is an essential part of being a loving and caring owner and helps neuter 163,000 cats and kittens each year. The charity recommends that cats and kittens are neutered from around four months of age.

Please call the neutering team on 03000 12 12 12 or visit their website for more details on eligibility and a list of the participating vets.
Posted by ajvphilp at 09:24 No comments:

Lover's Loan Footpath closed till May

Lover's Loan Footpath will be closed between Beaufort Road (Grange Road) and Hatton Place, for construction works, from Mo 8 Feb to Su 15 May 2016.
Posted by ajvphilp at 09:17 No comments: 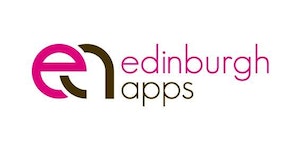 Calling all designers, start ups, SME’s and developers
EdinburghApps Annual event
The annual EdinburghApps event returns on the 6th of February 2016.
This competition is open to all tech and design, SME’s and start-ups to enter. Winners of the event are offered business support, along with the opportunity to work in partnership with the Council to develop their concepts further.
On Saturday 6th February participants and guests are invited to attend a Design Workshop at the School of Informatics Forum. This will be the first opportunity to hear the key challenges we are setting around our theme, Health and Wellbeing. The event is being run by Snook, who have a great track record in running design workshops.
Participants will then have 5 weeks to work on their ideas before being invited to attend the judging and awards event on Sunday 13th March.
We will also be running a drop-in clinic on 27th February where participants can update on progress, pitch to challenge owners and work with them to develop their proposal further.
If you are interested in taking part in this event, please go to EdinburghApps.net and register on the Eventbrite pagehttp://www.eventbrite.co.uk/e/edinburghapps-2016-tickets-20… or email us at edinburghapps@edinburgh.gov.uk
Posted by ajvphilp at 20:26 No comments:

Email ThisBlogThis!Share to TwitterShare to FacebookShare to Pinterest
Labels: edinburgh apps, IT 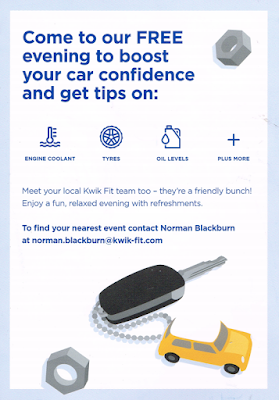 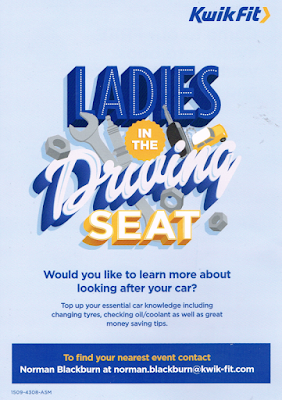 Classes and car safety checks can also be arranged at workplaces for employees.  For more details of all of these contact Norman Blackburn, Customer Liaison Manager, Scotland & North East for Kwik-fit.

survey of park use

The City of Edinburgh Council Park Rangers are carrying out a survey of park use and have asked Friends of the Meadows & Bruntsfield Links to assist.

The survey can be found on the FOMBL website at www.fombl.org.uk/Parks_Greenspaces_Survey.xls.

When you have filled it in please email it to Rachel Edmans, Park Ranger.

Posted by ajvphilp at 19:21 No comments:

Email ThisBlogThis!Share to TwitterShare to FacebookShare to Pinterest
Labels: Friends of the Meadows, parks

Marchmont & Sciennes Community Council will hold its monthly regular meeting on We 27 January 2016.

This will be our fourth meeting of 15/16.  The next meeting after this one will be 24 February 2016.
All who live or work in the area are most welcome to attend 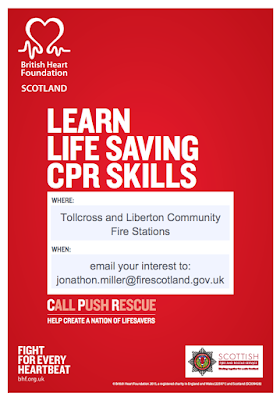 The Scottish Fire and Rescue Service now has instructional dvds and mannequins which can be made available to members of the public at our fire stations with a view to teaching them how to conduct CPR.

This is in partnership with the British Heart Foundation and in line with Scottish Government's pledge to save an extra 1000 lives from out of hospital cardiac arrest by 2020.

Posted by ajvphilp at 19:20 No comments: 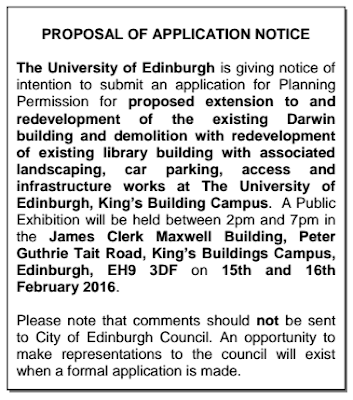 A Proposal of Application Notice has been submitted in connection with the main contract works for the redevelopment and extension of the existing Darwin Tower, and the demolition and redevelopment of the current library building.

Review of children’s hospital services in Lothian: your chance to comment 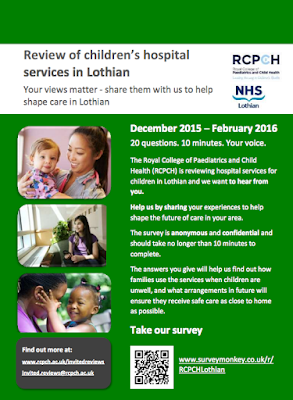 Following problems with keeping St John’s children’s ward open overnight during the summer; NHS Lothian has invited the Royal College of Paediatrics and Child Health (RCPCH) to conduct a review of children’s hospital services at St John’s and the Royal Hospital for Sick Children to identify a sustainable way forward.

The Review team is visiting the area during January 2015 and February 2016 and they want to hear people’s views both as users of the services and from stakeholders such as Action for Sick Children.

An online survey has been designed and a series of focus groups with members of the public and key stakeholders will be held on 10-11 February (people can sign up for these at the end of the survey, or by making direct contact with the team)
Posted by ajvphilp at 20:33 No comments: 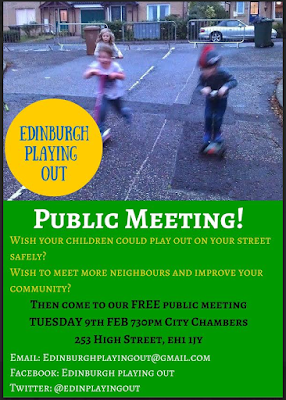 A small group of enthusiastic people have organised this free public meeting to publicise Playing Out, and the Playing Out weekend they are organising on Saturday 9 and Sunday 10 April.
Playing Out is a way of reclaiming our city streets for children to play safely and for all age groups to come out of their houses and speak to their neighbours. It involves closing streets on a regular basis (this is flexible, but could be one afternoon a month) and allowing children, under the supervision of their parents, to play outdoors.

Unstructured outdoor play with all age groups is important for children's development. Streets which already organise playing out see an increased sense of community and responsibility  Residents' cars, delivery vehicles etc are still allowed access, it is just through traffic which is prevented from using the road.
If you would like to hear how to organise a Playing Out street over the weekend of 9/10 April, come along to:
Edinburgh Playing Out Public Meeting
7.30pm Tuesday 9 February
City of Edinburgh Council
City Chambers
253 High St
Edinburgh  EH1 1YJ
Posted by ajvphilp at 20:26 No comments: 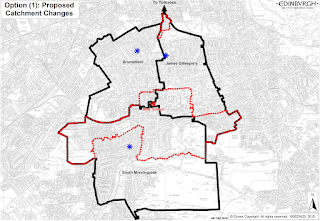 The 'Outcome of the Consultation' report for the recent statutory consultation Options to Address Primary School Capacity and Accommodation Pressures in South Edinburgh has been published.

This report will be considered at the Council meeting on 4 February 2016.  A note of the final decision made by elected representatives will be published at www.edinburgh.gov.uk/southedinburghschools.

Posted by ajvphilp at 20:22 No comments:

How to recycle your Christmas tree

Cameron Rose has shared the following useful information on recycling Christmas trees on his blog: