An engagement exercise on a new Climate Change Adaptation Framework for Edinburgh has been launched.
The  draft Climate Change Adaptation Framework for Edinburgh and supporting Evidence Base  will set out the city’s approach to adapting to the impacts of a changing climate over the next five years. We want to ensure that the Framework is an accurate, up-to-date reflection of the impacts and risks of climate change to the city, and of the work already being done, in the process of being done, or planned to adapt the city to a changing climate. This includes updating and adding to the case studies included in the draft Evidence Base.
The Council are looking for your views on the high-level actions proposed and the suggested lower level actions, and how these actions should be taken forward.
Please spare a few minutes to fill in a short survey before 29 August.
Posted by ajvphilp at 19:33 No comments: 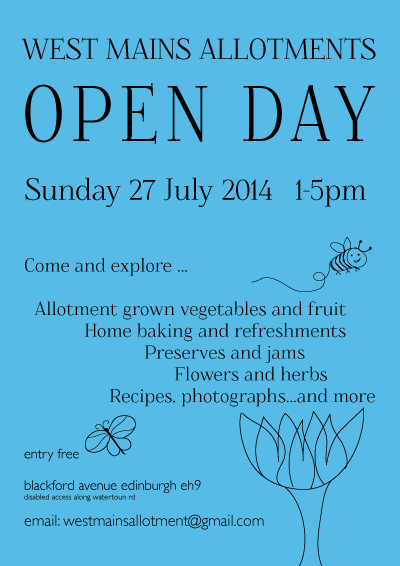 Posted by ajvphilp at 20:48 No comments:

Watch out: there's a thief about 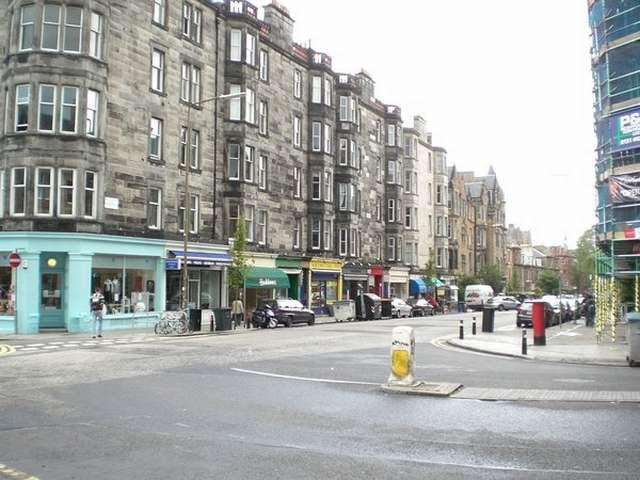 Shopkeepers and residents in and around Roseneath Street should be aware that thieves have struck again in the area.  Several premises were broken into during the week beginning 6th July.

Make sure that doors and windows are kept locked (especially stair doors) and look out for unwanted visitors.

Keep the police aware. Community PC Thomas Archer (e-mail: EdinburghMeadowsMorningsideCPT@Scotland.pnn.police.uk; telephone: 101) at St Leonard's will be glad to hear from you.
Posted by ajvphilp at 20:29 No comments: