Proposal for development of nursery in Tollcross 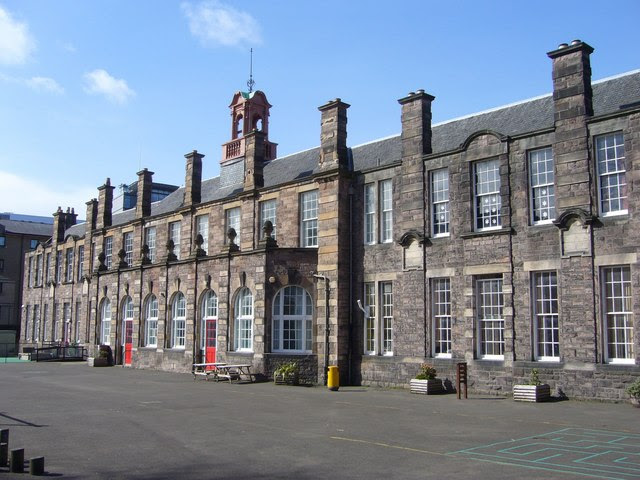 The City of Edinburgh Council Children and Families Department has agreed to consult on proposals to relocate Grassmarket Nursery School to Tollcross Primary School from August 2013.  If the proposals were to go ahead those children currently attending Grassmarket Nursery would be offered a place in the relocated nursery at Tollcross Primary School.

Consultation on the proposals will be carried out from today until 28 February 2013.

A public meeting has been arranged so that members of the public can express their views.

Copies of the consultation paper will be issued directly to parents and others involved and  are available at Grassmarket Nursery School or Tollcross Primary School.  Reference copies are also available at  Fountainbridge  Library.

Written comments on this proposal should be sent by by email or by post to: Director of Children and Families, City of Edinburgh Council, Waverley Court Level 1.2 (Grassmarket Nursery  Consultation), 4 East Market Street, Edinburgh EH8 8BG by 28 February 2013
Posted by ajvphilp at 20:26